Image of God event: What It Means to Be Human in a Culture of Death 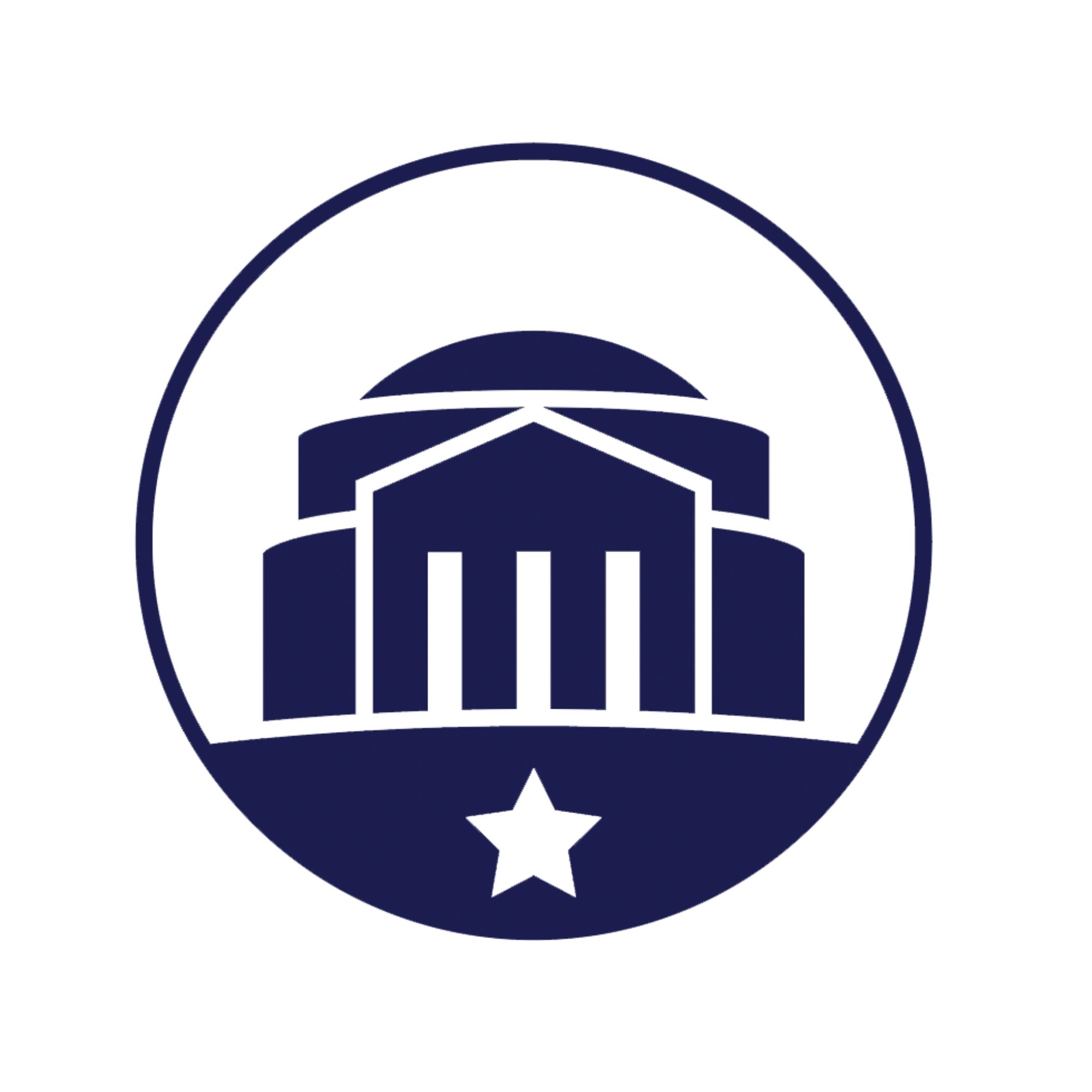 May 24-25, Southwestern Baptist Theological Seminary’s Land Center for Cultural Engagement partnered with the International Alliance for Christian Education (IACE) and Stand for Life of the Ethics and Religious Liberty Commission (ERLC) to co-host “The Image of God: What It Means to Be Human in a Culture of Death.”

The event acted as a pre-conference before the second annual faculty development conference of the IACE.

The colloquium began with John Kilner, the first President of The Center for Bioethics & Human Dignity at Trinity International University, discussing the image of God and human dignity.

He pointed to Christ when he said, “There’s some sort of model or standard that is the image of God and people are being made according to that model or standard. The idea is about God’s intentions. What God is intending. It’s not a statement about who people are but who God created them to be.”

“‘[T]hough fallen today, people have a special connection with God, and they are created, they are intended to be a meaningful reflection of God,’ he said. According to the Bible, the image of God has not been harmed by sin, said Kilner, . . . Being made in the image of God ‘is not just a blessing to us,’ he said. ‘It’s also a responsibility for us, because understanding that we’re created in the image of God means not only that we have this self-worth but also that we are responsible for living out all of these attributes of God that God has intended for us by virtue of His creation,’” Baptist Press summarized.

Christ (God’s image) is the model and pattern that humans (made in God’s image) have been created and designed to imitate. “The image is the standard according to which we are being conformed,” Kilner went on to say.

Following that idea, Ben Mitchell, Distinguished Fellow of the Tennessee Center for Bioethics & Culture, looked back on the time he spent caring for his father in his final months and discussed what it means to be human.

Baptist Press wrote, “Two standard models, those of the Enlightenment and medicine, ‘end up defining what it means to be a human person as the rational, self-determining, expressive, individual, higher-functioning brain in a vat,’ said long-time Southern Baptist bioethicist C. Ben Mitchell. Instead, he told the audience, ‘what it means to be human is not what humans do but who humans are.’”

The first place we normally look for the answer to what it means to be human is in Genesis with creation. The phrase “made in the image and likeness of God” is important and foundational, but it’s also mysterious and leaves us with questions.

“While the first book in the Bible is definitely important regarding teaching on the image of God, ‘the clearest lens through which to see what it means to be human may not be in Genesis but in Jesus,’ said Mitchell, who retired in 2020 as Graves professor of moral philosophy at Union University and helped provide care for his father in his final months of life,” Baptist Press reported.

Looking through the lens of the incarnate Christ provides three aspects of what it means to be human. To be human is to be embodied, limited, and dependent.

Jennifer Marshall Patterson spent time expanding on the idea of human dependence. She spoke about how human beings were created in and for relationships.

“Jennifer Marshall Patterson, director of the Institute for Theology and Public Life at Reformed Theological Seminary, told participants, ‘[H]uman embodiment is not merely a biological reality. It is a relationship reality. Because we are embodied, human life goes through seasons of vulnerability, weakness, sickness and incapacitation,’” said Baptist Press in their article.

As embodied beings, we need relationships characterized by “uncalculated giving and graceful receiving” in order to make our way through life, Patterson continued.

“We need to pursue the active virtues of solidarity and hospitality that make us approach others with care and compassion, generosity and self-sacrifice. And we also need passive virtues of humility and patience and wisdom that reconcile us to our limitations and make us ready to receive others’ giving in our own season of need,” she said.

Scott Rae, Dean of Faculty and Professor of Christian Ethics at Talbot School of Theology, then touched on the sanctity of human life. It “is a necessary outgrowth of human beings made in the image of God,” he said.

Rae discussed the “over-the-counter, do-it-yourself abortion” methods that have infiltrated human life and warned that they are projected to become the normalized abortion method in the coming years.

“Infanticide is an area ‘that gives me the most pause and the most cause for concern in the long run, because I think infanticide is now more often practiced and it is increasingly justified by academic philosophers and some theologians, which I find very troubling,’ he said. ‘The degree of academic respectability that infanticide is gaining culturally, I think, is alarming,’” Baptist Press published.

John Stonestreet spoke last and on the day after an elementary school shooting in Uvalde, Texas.

He encouraged Christians to think about culture in three ways:

“Daniel Darling, director of the Land Center, told Baptist Press, ‘We were glad to partner with the ERLC and with IACE and convene the very best of Baptist and evangelical scholarship to help apply Christian theology to the current moment,’” Baptist Press included.