History of The Land Center

The Land Center for Cultural Engagement is a ministry of Southwestern Baptist Theological Seminary and Texas Baptist College. It was established in 2007 in honor of Richard D. Land, who led the Ethics and Religious Liberty Commission (ERLC) for 25 years until his retirement in 2013 when he was named president emeritus. The center focuses on the study and research of ethics, public policy, and other cultural and philosophical issues. 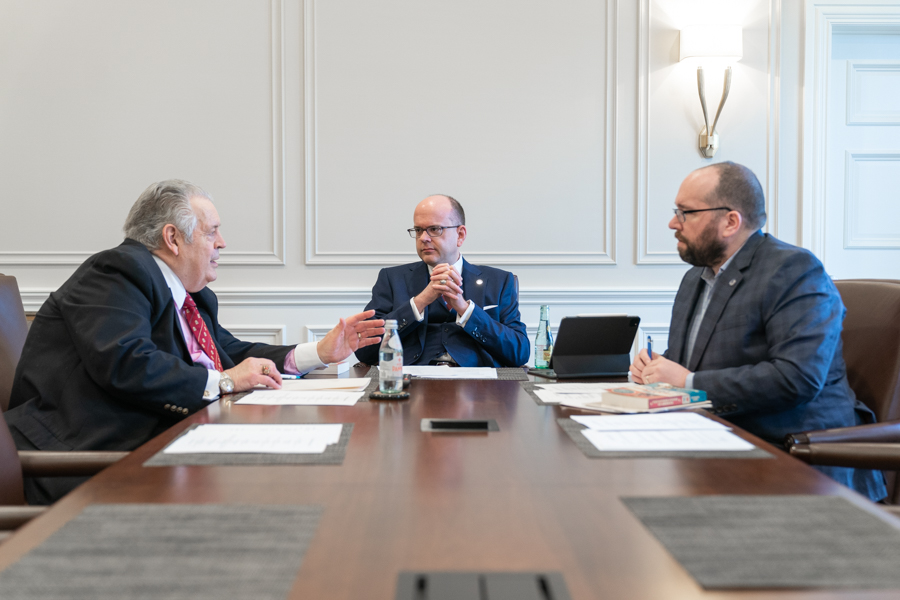 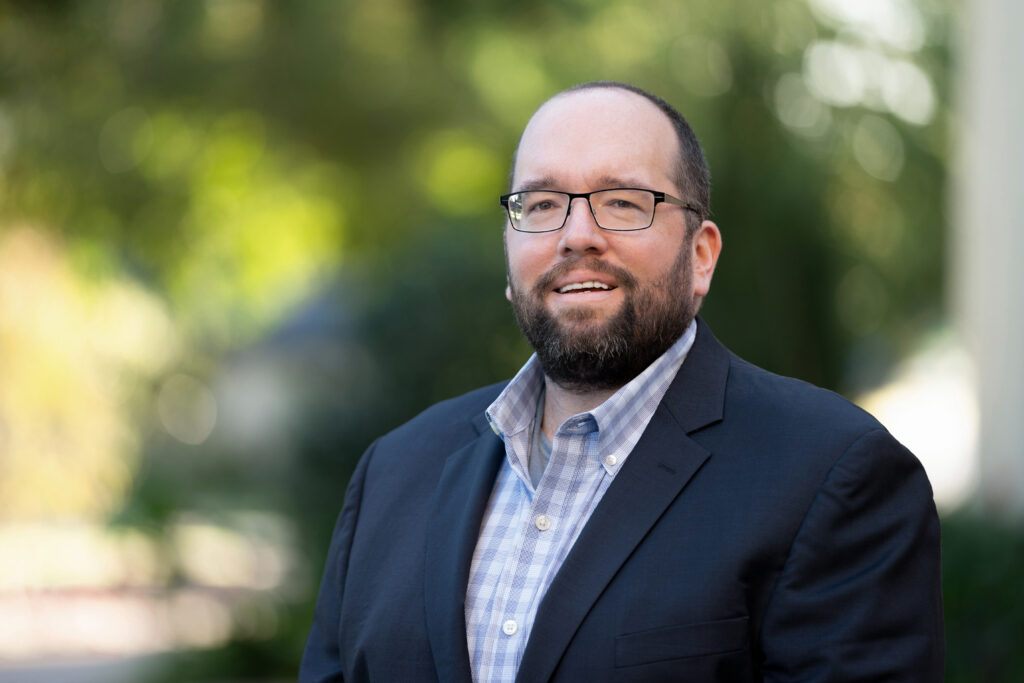 Director of The Land Center

Daniel Darling is an author, pastor and Christian leader. Prior to his leadership of the Land Center and faculty role at Texas Baptist College, Darling served as the Senior Vice President for Communications of the National Religious Broadcasters. He also has served the Southern Baptist Convention as the Vice President of Communications at the Ethics and Religious Liberty Commission.

Dan is a bestselling author of several books, including The Original Jesus, The Dignity Revolution, The Characters of Christmas, The Characters of Easter and A Way With Words. He is the general editor, along with Trillia Newbell, of a small group study on racial reconciliation, The Church and the Racial Divide and is a contributor to The Worldview Study Bible.

Dan is an award–winning writer whose work has appeared in numerous publications. He is a columnist for World magazine and a regular contributor to USA Today. Dan’s work is often featured in Christianity Today and The Gospel Coalition and his op-eds have appeared in The Washington Post, CNN, Washington Times, Time, Huffington Post, National Review, First Things, and other leading outlets.

Publisher’s Weekly called his writing style “substantive and punchy.” Dan speaks and preaches around the country and is regularly interviewed on radio and television, including MSNBC’s Morning Joe, CNN, and Fox News. He is the host of a popular weekly podcast, The Way Home, where he interviews Christian leaders, politicians, and journalists.

Dan holds a bachelor’s degree in pastoral ministry from Dayspring Bible College, has studied at Trinity Evangelical Divinity School, and is a graduate of Southern Baptist Theological Seminary.

Dan has served churches in Illinois and Tennessee. He and his wife Angela have four children.