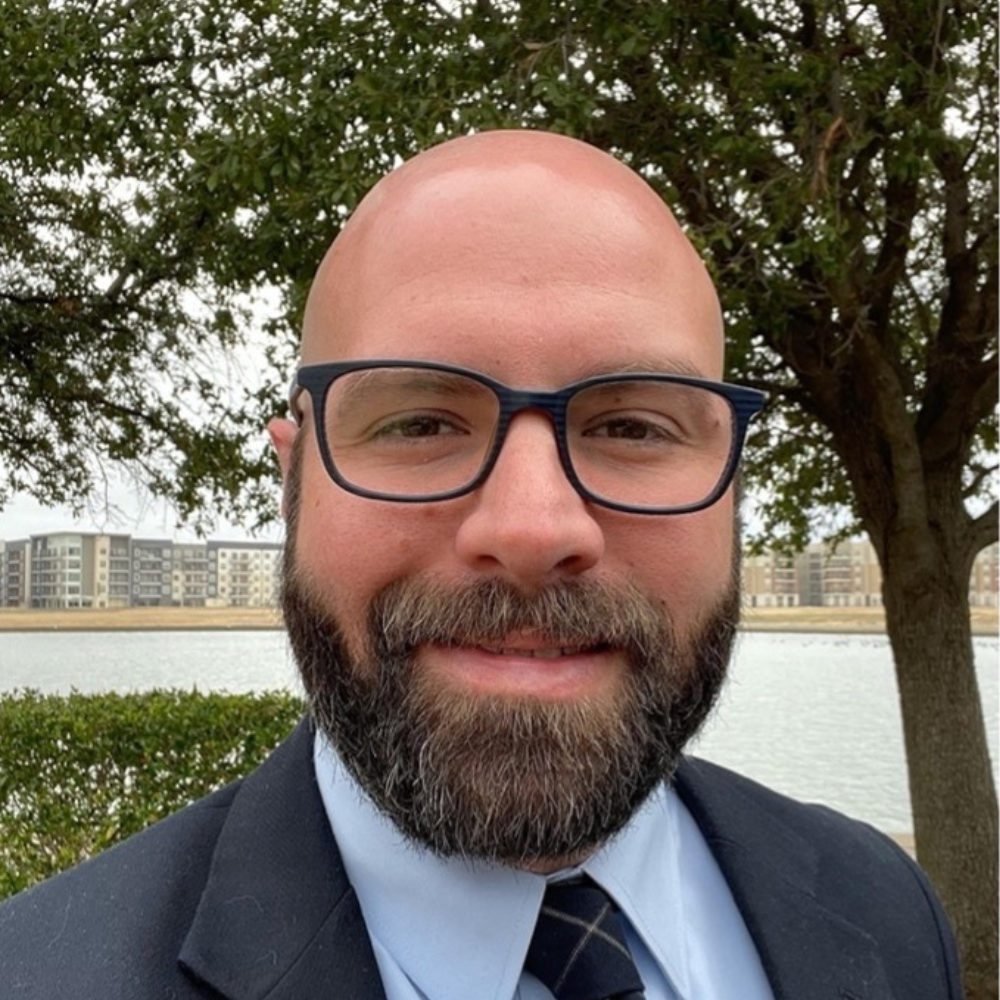 On September 20th at 2:54 PM, Matt Walsh broke the news of the near-unimaginable abuse of minors at the hands of physicians from the Clinic for Transgender Health at Vanderbilt University Medical Center in Nashville, TN. Walsh’s investigative reporting uncovered videos and written evidence of these physicians promoting procedures such as double mastectomies and chemical castrations for minors and threatening employees who might conscientiously object to such actions. What might possess a person to carry out such brutal actions or make such tyrannical threats? According to Dr. Shayne Taylor of the Clinic for Transgender Health, one of the reasons is that these actions “make a lot of money for the hospitals.”

Some will likely object and attempt to argue that Dr. Taylor did not specifically mention minors in her address, but such an objection cannot be sustained. Here are the facts: The Clinic for Transgender Health undeniably performs these barbaric procedures on minors. Additionally, physicians from this clinic openly admit that the “transition surgeries” are big business for the hospital. Thus, it is no stretch to conclude that these physicians view minors as a customer base to be exploited to “make a lot of money.” One could even argue that the earlier these physicians begin such (mis)treatments on their patients, the more potential for profit.

Gratefully, Governor Bill Lee has issued the call to investigate the Clinic for Transgender Health. One should hope and pray that if the investigation confirms Walsh’s findings, then swift disciplinary action will follow, including the loss of medical licenses for all physicians involved in promoting such abusive treatment of minors. What these physicians are promoting and carrying out is not healthcare. It is sanctioned abuse. It is a form of medical torture carried out on the most vulnerable in our society. It is for-profit, human experimentation in the name of societal progress.

A society that desires to flourish must recognize these actions and motivations for what they are, name them accordingly, and address them swiftly. Given the detriment that these actions bring upon patients, especially minors, it would not be hard to imagine Jesus saying that it would be better for such physicians “to have a large millstone hung around their neck and to be drowned in the depths of the sea” (Matthew 18:6) than to continue to deceive and harm children with their false ideology.

While freely admitting that Jesus’ focus in this saying was likely on those who would cause his disciples to sin, the fact that He so readily welcomed children and pointed to them to teach others about the nature of His kingdom ought to remind us that minors matter to Jesus. And because they mattered to Him, they ought to matter to us. Thus, it is near impossible to overstate the wickedness in this situation.

Yet, all the while, studies continue to demonstrate that so-called “gender-confirmation” procedures do not alleviate gender dysphoria. Furthermore, the long-term consequences of these procedures have not been adequately investigated. Sadly, as is too often the case, many within our medical community have become satisfied with asking “can” the procedure be performed instead of asking “should” the procedure be performed. The progressive societal “can” is outpacing a principled ethical “should.” Furthermore, even if there were evidence that such procedures could alleviate gender dysphoria, a Christian understanding of what it means to be an embodied person created in the image of God would never permit such a course of treatment. Treating gender dysphoria must focus on helping people understand and experience reconciliation between their embodied and imagined selves.

Christians must reject the idea that we can separate who we are from our embodiment. Christopher West states this:

The ‘you’ you are is not just a soul ‘in’ a body. Your body is not something you ‘have’ or ‘own’ alongside yourself. Your body is you. Which is why if someone broke your jaw in a fit of rage, you wouldn’t take him to court for ‘property damage’ but for personal assault. What we do with our bodies, and what is done to our bodies, we do or have done to ourselves.”

A male is a male regardless of how much mutilation is applied to that male’s body. Removing an adolescent girl’s breasts to treat an illness of the brain doesn’t make her a boy. It just makes her a victim of unspeakable evil. These things ought not be!

As Christians, the actions of the Clinic for Transgender Health are a vivid example of what happens when people suppress the truth of God and exchange it for a lie. Claiming to be wise, they became fools. And as a result, we are watching people being given over to a staggering degree of corruption, which, at present, includes the mutilation of minors in service of LGBTQ ideology.

Such committed service to the ideology is seen in the threats against dissenters. Fear of “cancelation” lurks around every corner. Being labeled “transphobic” for raising the slightest objection or even question about the type of “services provided” to minors at the Clinic for Transgender Health provokes relative silence from a society that instinctively knows that transgenderism is wrong.

But we cannot sit idly by in silence, looking for a way to nuance our engagement with people who think it is good to remove the healthy breast of a teenage girl because she believes that she should be a boy. There is no room for nuance or negotiation with such ontological terrorism. There is no third way with such thinking. The only response that will suffice is a prophetic outcry that speaks clearly and candidly to wake people from their drunken stupor. The call is to repent of the idolatry that has supplanted proper faith in, worship of, and obedience to the Creator God, who is forever praised.

As Christians observe the moral decay that pervades our society, we must not lose hope. We have an obligation under the Lordship of Christ to expose unfruitful works of darkness (Ephesians 5:11-14). The transgender ideology which guides the literal dismemberment of children by some in our medical communities is one such work of darkness about which we must not be silent. As Christians, we are children of the light and must remember that light cannot be reconciled with darkness. There is no compromise possible here. We aim to expose the darkness to the light through our words and our deeds as followers of Christ.

And why do we work to this end? Why do we aim to live as children of the light, exposing darkness? Because we know that ultimately it is God’s light shining through us. And the aim of God’s light is to expose the darkness to His healing grace. The light that exposes darkness is not like a spotlight that simply points out the location of the things hidden. No, the light that exposes darkness is that of the Great Physician’s light, which aims to heal.

God is active in the world, exposing corruption, revealing the disease of sin that ravages us. Not that He might condemn us, but rather that He might heal us. While some physicians are mercenaries, mutilating their patients for greedy gain, the Great Physician heals to the uttermost and provides His costly services free of charge to everyone who comes to Him.