Putting Parents in Charge: Why School Choice Matters to Everyone 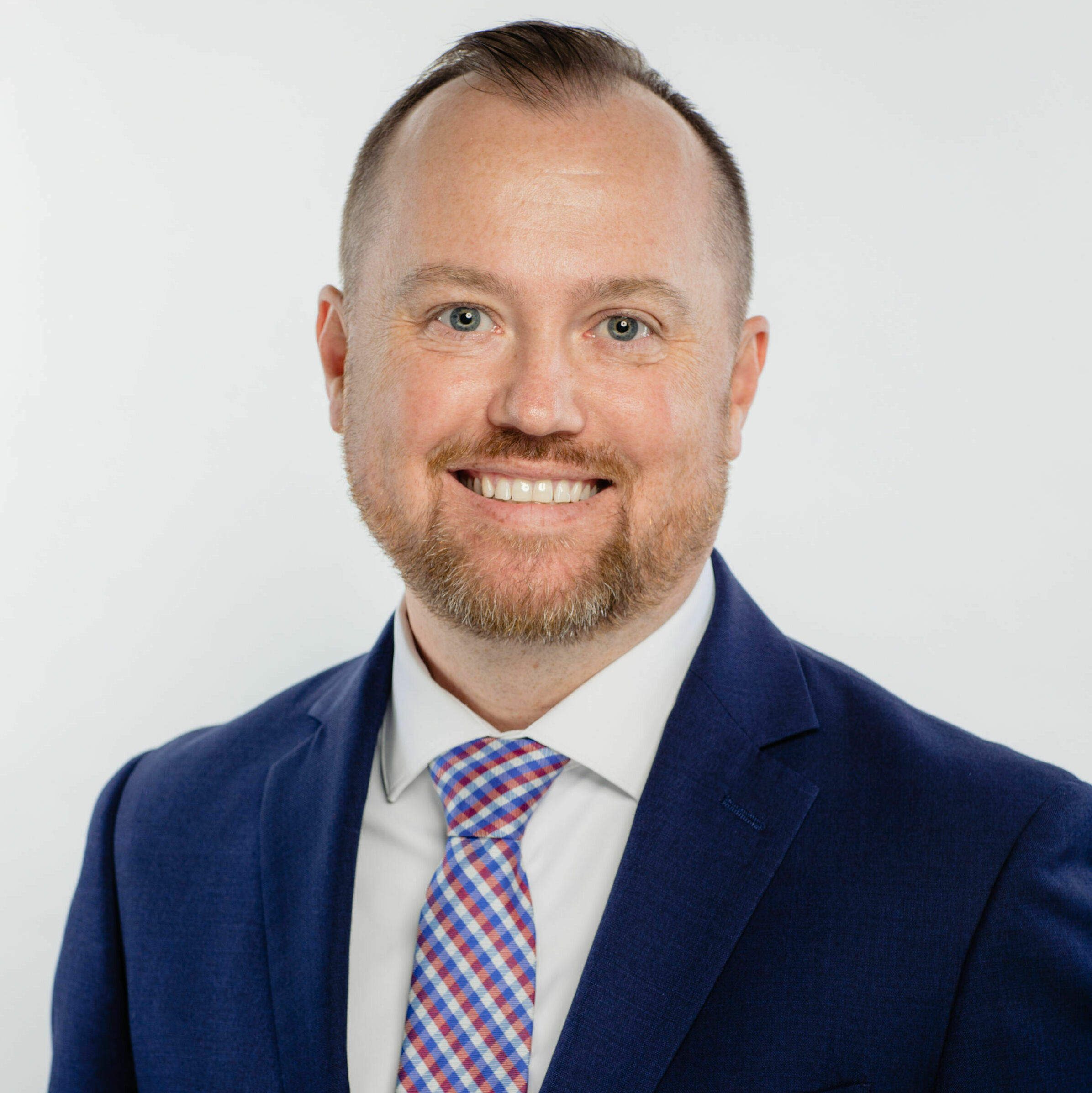 American schoolkids lost years of progress on reading and math scores over the course of the COVID-19 pandemic, according to the Department of Education. A DOE report showed the “largest average score decline in reading since 1990, and the first ever score decline in mathematics.”

Something else was lost during the pandemic, too—the belief that a one-size-fits-all public education system is best for our kids. Here in Texas, support for parent empowerment—school choice—has only grown. Asked if “Texas parents and guardians should have the right to select schools, whether public or private, for their children, and the funding should follow the student,” 88% of Republican primary voters in March agreed.

That’s why parent empowerment will be at the top of the new Legislature’s agenda when it convenes in January.

Because parent empowerment gets the order right. As Christians, we believe that our priorities should be God first, then family, and then country. Put simply, families aren’t here to serve the government; instead, government should serve the family—the first institution established by God. Parents should have the power to choose what’s best for their child, and not be told their child must attend a single public school, based solely on their ZIP code.

Public schools began with the best of intentions. Massachusetts passed a law in 1647 that called for a system of free public schools. The law noted that it’s “the one chief project of that old deluder, Satan, to keep men from the knowledge of the Scriptures,” therefore every town with a population of at least 50 families must hire a teacher, and every town with 100 or more families must build a grammar school.

But over time, the nature of public education changed. With John Dewey leading the way, public education’s focus went from ensuring everyone could read to something else—what we can call the “common good.”

What is public education for the common good? The Texas Association of School Boards (which opposes parent empowerment) says that public education exists for three reasons: To develop a productive workforce, to create an informed citizenry, and to provide for social mobility.

“Individuals benefit, to be sure, but so do our communities, our state, and the whole world,” TASB contends. “The benefit of an educated populace creates a powerful ripple effect.”

See the shift? It’s subtle, but important. Public education went from being about the student to being about the system itself. And it became political. As Dewey himself wrote, “Schools should take an active part in directing social change, and share in the construction of a new social order.”

But in no way does the common good supplant a parent’s clear biblical duty: to train up a child in the way he should go.

In his 2018 book “Christian Ethics,” theologian Wayne Grudem points out “the biblical passages that talk about training children are all directed to parents, not to teachers in schools.”

“The most encouraging development, in my opinion, is the increasing prevalence of genuine options for school choice by means of government programs that provide parents with tuition ‘vouchers’ that attach to the student and not to an individual school,” Grudem wrote. “Parents can use these vouchers (usually they are worth several thousand dollars per year per student) to enroll their children in any school, whether a public school, a charter school, a private school, or a Christian school.”

But parent empowerment faces some fierce opposition—and not just from the teacher unions.

So before the rhetoric starts to heat up, let’s take a moment and look at the most common objections to parent empowerment.

The plan that will be proposed in the Legislature won’t do that. In fact, per-pupil funding will go up for public schools. Here’s how that works: According to the Texas Education Agency, per-student spending for the 2020-2021 school year was $14,800 (for a total of $73.9 billion). Students who receive Education Savings Accounts (ESAs), a tried-and-true mechanism for parent empowerment, would receive about $9,000 per school year. ESA students leave behind the rest. That’s nearly $5,000 for a student that the public school won’t have to educate.

Texas public education is good, so there’s no need for choice.

Texas parents already have lots of options for their children’s education. Isn’t that choice?

ESA students would receive about $9,000. According to the Texas Private School Association, the average private school tuition in 2021 was $9,645. There are currently 920 private schools in Texas.

There’s no such thing as public funds—only taxpayer funds. We use taxpayer funds for public and private purposes all the time. In the education sector, taxpayer funds already flow to private and religious colleges and universities through Pell Grants and the GI Bill, for example. Education funding is meant for educating children, not protecting a particular institution, public or private. Our goal should be to empower parents and fund students, not systems.

This isn’t true, either. This issue has been researched exhaustively; 24 studies show that choice & competition benefit local public schools. Competition moves schools to innovate and improve.

Choice creates opportunity. For example, the number of private schools in rural Florida has doubled because of ESAs.

Finally, school choice is unconstitutional because it violates the separation of church and state.

It was in a letter to Baptists that Thomas Jefferson first used the phrase “wall of separation.” But the U.S. Supreme Court has repeatedly held that using tuition assistance programs like ESAs at religious schools doesn’t violate the First Amendment. The most recent ruling came in June, when the Court struck down a Maine law. As Justice Roberts wrote, “The State pays tuition for certain students at private schools—so long as the schools are not religious. That is discrimination against religion.”

The time has come for parent empowerment in Texas. Parents have the right—and the deep responsibility—to make decisions about their children’s education.

Greg Sindelar is the Chief Executive Officer of the Texas Public Policy Foundation.