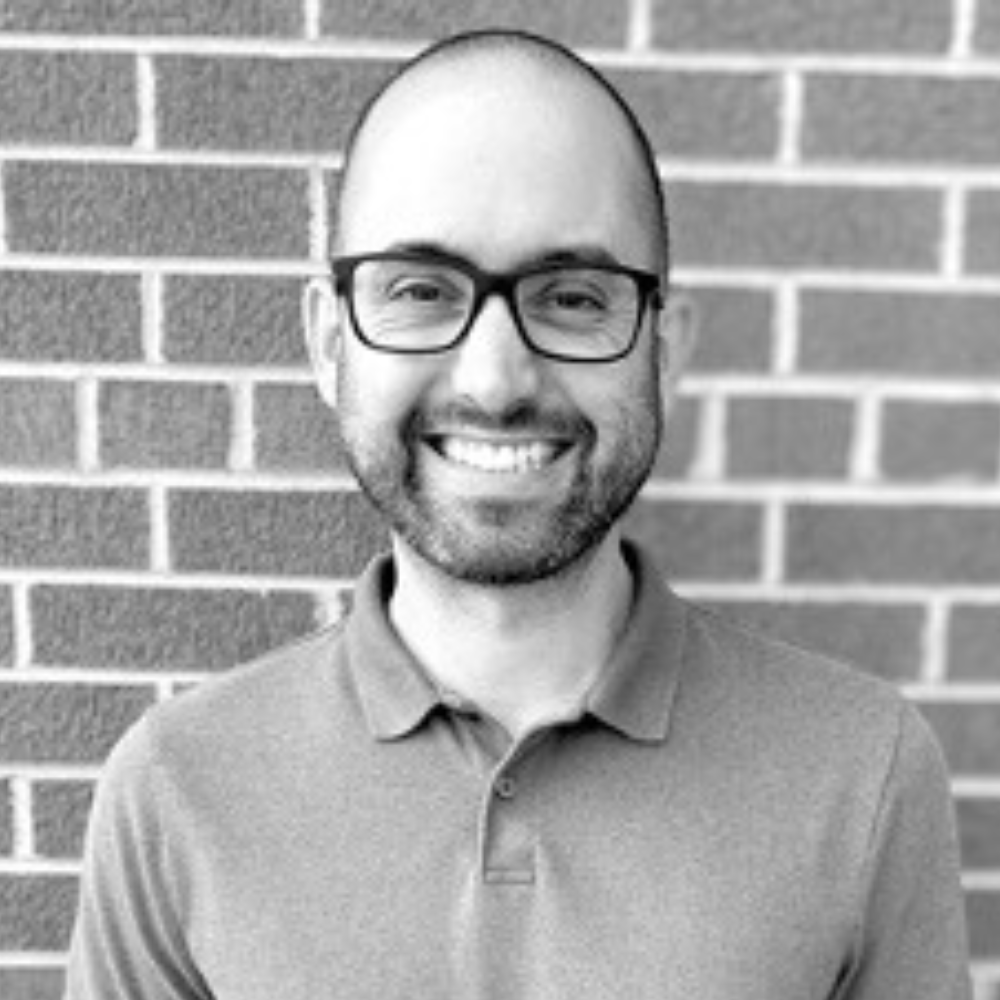 Since 1791, the First Amendment to the Constitution has laid the foundation for religious liberty in America with two simple clauses:

“Congress shall make no law respecting an establishment of religion, or prohibiting the free exercise thereof.”

However, while these restrictions proscribe the existence of a state church at the federal level, they do not, for example, prevent the state of Texas from sponsoring a Baptist church or the state of Minnesota a Lutheran church or the state of Utah a Mormon church. Nor does the First Amendment necessarily secure the same protections for free exercise in every state.

In its first year, RLS has evaluated the religious liberty of all fifty states by measuring the presence or absence of eleven “safeguards”: state laws which “provide freedom from artificial barriers that would otherwise reduce one’s capacity for religious exercise.” These codified safeguards range from childhood immunization requirements to healthcare provisions to exemptions from wedding participation. As the leaders of the project acknowledge, “Religious liberty is an experience that extends beyond the physical walls and the operations of the nation’s houses of worship.”

Weighted by their population, states scored as high as 82% of potential protections from the list of 29 total (Mississippi) and as low as 16% (New York). To gather a sense of the diversity within the report, of the 29 protections which were scored, Mississippi registered “Yes” on 27, including abortion refusal for public hospitals and the protection of tax-exempt status for clergy. Conversely, the state scored “No” on Absentee Voting (conflict between voting on a particular time/place and religious observance) and exemptions for childhood immunization requirements. On the other hand, New York, home to the first Jewish Synagogue in America, registered “Yes” on just 8 items, allowing no exemption from a contraceptive mandate for employers, for instance. Of the many conclusions that can be drawn from this report, the most obvious is this: when it comes to religious freedom, not all states are created equal. And this has been true of the American republic from the very beginning.

However, in our politically charged climate, what is not in the report is just as important as what is. To begin, not one state in the country scored a “Yes” on all 29 items. As the authors observe, “no state is on the frontier, fully embracing all the possible safeguards (where “possible” is determined by the combination of safeguards undertaken by their peers, other states).” For those Christians who are tempted to reduce the political map of the United States to those who defend religious liberty and those who don’t, RLS instead presents a spectrum in which no one received a perfect score.

On the RLS index, if 100% indicates a complete commitment to respect the rights of conscience of its citizens, it’s fair to say that “all have fallen short.” Even in those states more determined to protect the free exercise of its citizens, there is still work to be done to ensure religious liberty for all. Florida, which ranked 4th in the United States, still only registered a 58% of potential protections. For example, Florida lacked an exemption from wedding participation for for-profit businesses. Alabama, which ranked 12th on the list, scored 48%, providing only 9 out of 20 possible exemptions for health-care providers.

And this leads to one of the most striking implications from the report. The scale from high to low scores on the RLS index does not follow partisan lines. For instance, although the state of California ranks somewhat predictably at 48th, another traditionally blue state, Illinois, is 2nd on the list.

Home to President Barack Obama and other Democratic leaders in the Chicago area, Illinois might be labeled by some as unfriendly to religious liberty due to attempts by Governor J. D. Pritzker to enforce lockdowns and vaccinations around the state during COVID. However, Illinois is one of only “five states to safeguard the right of conscience for any health-care provider, individual or institution, that refuses the arrangement, provision or payment of any health-care services, and it prohibits any imposition of liability on those providers.” Unlike the state of Mississippi, Illinois also provides opportunity for Absentee voting on a religious basis (although some conservatives would certainly argue that this is politically motivated).

Nevertheless, New Mexico and Washington, both blue states, rank 3rd and 5th respectively on the index while Florida and Utah, both red states, rank 4th and 6th. Traditional battleground states like Pennsylvania and Ohio are a good distance apart on the index at 12th and 30th.

Ultimately, the Republican or Democratic affiliation of a state does not seem to be a reliable indicator of the degree to which it defends religious liberty, according to the report. And this would seem to defy many cultural preconceptions about conservative states and their determination to defend freedom of conscience. If “religious liberty” simply denotes the ability of Christians to promote their beliefs in the public square, the state of Texas would certainly trend toward the top of the country in valuing this American ideal. However, if by “religious liberty” one means an actual political freedom which respects the fundamental right of all Americans to act in accordance with their sincere religious convictions, Texas is in the middle of the pack at 25th, at least according to Center for Religion, Culture, and Democracy.

Is it better to describe the United States, like Thomas Jefferson, as an “empire of liberty” destined to spread its freedoms across the globe, or like Baptist John Leland, as a nation determined to defend the “empire of conscience” in every individual? The state-by-state metrics of the RLS index remind us that a nation’s commitment to the free exercise of religion is demonstrated not necessarily by its parties or presidents, but by its protections of the right of conscience in every American in every state. Without this most precious liberty for all, our evangelism will look less like actual freedom and more like an actual empire.

Obbie Tyler Todd  is a pastor and historian. He serves as Land Center Fellow ministry ethics, is the pastor of Third Baptist Church of Marion, Illinois, and serves as adjunct faculty at Luther Rice College & Seminary. Obbie is the author of three books, including The Moral Governmental Theory of Atonement (Cascade, 2021),  A Baptist at the Crossroads (Pickwick, 2021), and  Southern Edwardseans (Vandenhoeck & Ruprecht, 2022). Obbie has also been published in a dozen academic journals and has written on American history for Desiring God, The Gospel Coalition, and The Liberty Fund.