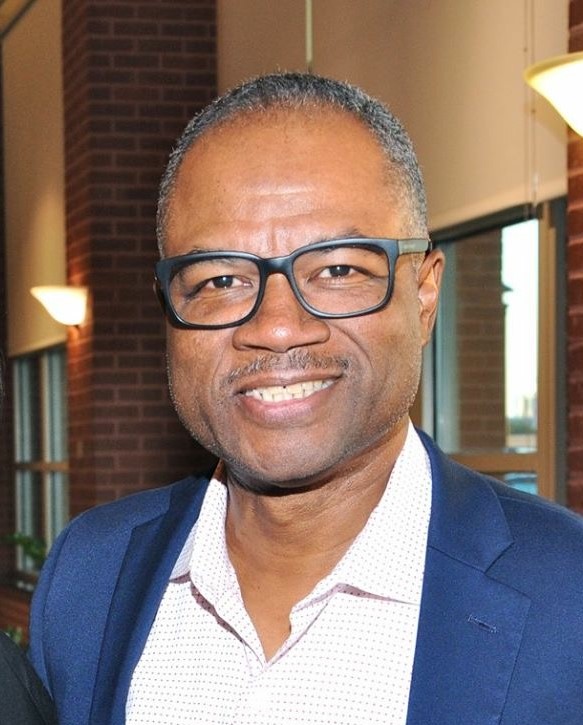 “Every good and perfect gift comes from God,” writes James in James 1:17. Truly, modern medicine, and the intelligence and skill of practitioners–doctors, surgeons, anesthesiologists, and nurses–is a great gift to us.  We are all beneficiaries of this wonderful gift.  Personally, I am thankful because my urologist removed a benign cyst from my left kidney in 2005 and I am the better for it. Indeed, Christians should be grateful for medicine and the advances in medical science. However, Zach Jewell’s article, Gov. Bill Lee calls for Investigation of Vanderbilt’s Pediatric Transgender Clinic Following Matt Walsh Revelation, should give us pause, concern, and raise a few questions.

This article raises at least two concerns. First, the comment these are “big money maker” transgender surgeries “especially because the surgeries require a lot of ‘follow ups’” raises a grave concern. This statement suggests that Vanderbilt University Medical Center (VUMC) intends to ‘pimp’ (or exploit) these families for money, as their cash cow. This is antithetical to the Hippocratic oath, do no harm, isn’t it? Wouldn’t this cause financial, psychological, and emotional harm to the parents? Are these surgeries done in the spirit of the common good, or are these surgeries being done for, in the words of Tennessee Republican Governor Bill Lee, “for the [sole] purpose of financial gain?” The article clearly appears to imply the latter with no regard for these families’ good and well-being. These surgeries appear to be utilitarian in nature: the ends (financial gain for the hospital) justify the means (the many ‘follow ups’). And this is morally objectionable.

Second, in our religiously pluralistic society where tolerance is king, this article clearly articulates that certain (VUMC) officials are intolerant of those who hold to other religious convictions, especially those who hold convictions that find such pediatric transgender surgeries morally repugnant. Those who hold to such views were threatened–if they objected to performing such surgeries for religious reasons that it would “not be without consequences.” VUMC officials are demanding others who hold different religious and moral views to be tolerant while they are being intolerant. And this is unjust, and hypocritical because religious tolerance or accommodation should be reciprocal, it should go both ways. However, it seems that only those religious beliefs allowed at the ‘operating table’ are those beliefs that do not impede these labor-intensive ‘big money making’ surgeries.

We need to ask, “What is the purpose of medicine?” Is the purpose of medicine to restore, to alter, or to enhance? Aren’t doctors and parents playing God to alter what he, the Creator, has purposefully, fearfully, and wonderfully created? Is it moral for a minor’s sexual organs to be surgically altered? Is this borderline child abuse?

This old, perennial play – doing something for financial gain minus morals – is not neutral. No human decision is without good or bad consequences. This play is a clear illustration of the “love of money is the root of all of evil” (1 Timothy 6). Human history has shown that when fallen human beings opt for this play, collateral damage is the consequence because the money god cannot support the weight of such a weighty burden. This money god will eventually collapse and to the ruin of many human persons.

Luke Bobo serves as Chief Program Officer for Arrabon, a spiritual formation ministry committed to helping churches become reconciling communities. He is a visiting instructor of contemporary culture at Covenant Seminary, and is the author of several books including, Race, Economics, and Apologetics: Is There a Connection?, A Layperson’s Guide to Biblical Interpretation, and Living Salty and Light Filled Lives in the Workplace.