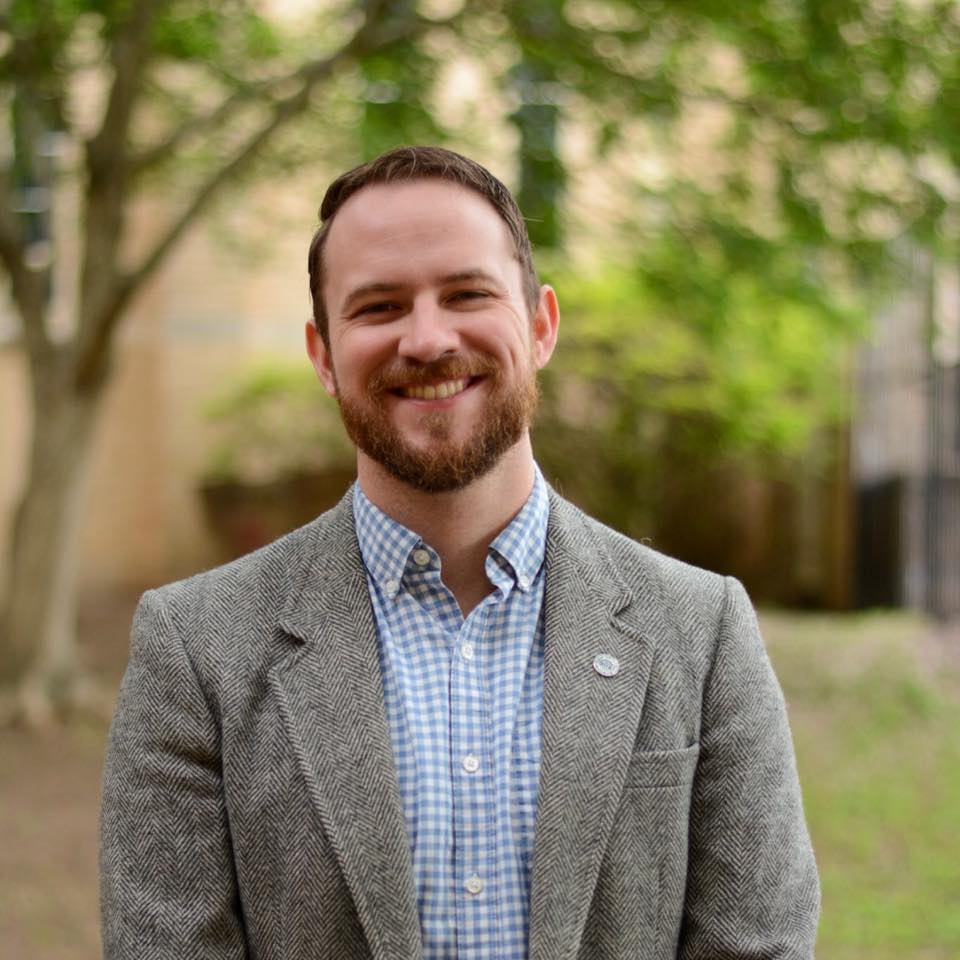 One of the core distinctives of Baptist Public Theology is “Religious Liberty.” At the Land Center, we champion this ideal, and I am proud to be a proponent of liberty. However, as I love to teach my students, there is a difference between liberty­—doing what you ought—and license—doing whatever you want. To avoid anarchy and license, any liberty must have boundaries.

The struggle in creating a system of liberty, then, is balancing liberty with boundaries. No system is perfect, and no system is immune to possible corruption. A democracy can turn into mob rule, a republic can turn into oligarchy, and a benevolent king can turn into a despotic dictator. Every system will have to deal with a possible tradeoff somewhere.

In this essay, my goal is to present a range of possibilities regarding models of liberty. I’ll start by noting a view that restricts liberty. Then, I’ll try to present a few possible views. Finally, I’ll provide a short argument for the view that I think has the strongest viability.

This view has been common throughout history. I provide it here to show the “other side” of the conversation.

This view is strongly adverse to freedom because the diversity of religion is directly proportional to the dysfunction of the state. In this system, the state functions best when religious liberty is largely non-existent.

Where the above section allows for no liberty, each of the views below allow for some. I’ll start with the view that allows for the most freedom and work down to the view with the least.

Absolute Religious Freedom: To many American minds, “absolute freedom” has a certain appeal to it: Everyone doing what they would like apart from government control. Doesn’t that sound great?

However, absolute freedom means just this: absolute freedom. This would mean that anyone could do whatever they wanted so long as it was under the banner of “religious practice.” While this may still seem good, consider some of the following actions a person could take under the name of “religion”: human sacrifice, abortion, rape, polygamy, murder, slavery, drug use, and beastiality.

With absolute religious freedom, all of the practices would have to be protected because the freedom is “absolute.” It covers everything that could be done under religious practice. Such freedom is necessarily anarchy because no law could prevent an action if that action were done as part of a religion.

As such, Absolute Religious Freedom must be ruled out.

Consider “religion.” What counts as a religion? Obviously, we can count traditional religions like Christianity, Islam, Judaism, Hinduism, Buddhism, etc. What about fringe religions like Norse Paganism or Satanism? What about “internet religions” like Jedi? (Yes, it’s a thing.) What about the man who just “religiously” plays golf on Sunday mornings? Does this count as a religion?

And, of course, there is the problem of defining “harm.” What counts as harm? Further, what counts as harm “to another person?” Suppose, for example, that Religion X makes a practice out of sacrificing people of Demographic Y. When the police show up to stop this practice, the priest of Religion X says, “Ah, I see the problem. To you, Demographic Y are people, but to us, they aren’t! Thus, when we sacrifice them, to us, we aren’t actually harming people!”

Consider another example: evangelism. To Christians (and many other religions) evangelism is a loving thing to do! We evangelize because we believe we have the truth and we want others to know. However, some view evangelism as harmful Western colonialism. For this group” evangelism is a way of spreading Western culture and destroying indigenous populations and practices. So, which is it? Is evangelism an act of love or destruction?

Sectarian Freedom: This is perhaps the strictest view of freedom that can still be called a view of “freedom.” The Sectarian Freedom view holds that the various sects within a particular religion should have freedom, but does not advocate for the freedom of other religions. So, for example, this view might hold that one is legally allowed to be some version of Christian, but not to be some form of Muslim. In other words, you could be a Catholic, Baptist, Presbyterian, Methodist, etc, but you could not practice a non–Christian religion.

This view obviously restricts freedom. Under this view, there is almost always a state-sponsored religion. This view is still a version of “freedom” because it allows for some disagreement, just not much.

Theological Libertarianism: This view is similar to the Maximal Freedom view, but with a major exception. Under the Theological Libertarian view, one religious group gets favorable priority. This group then provides definitions for laws —such as, “what counts as human” or “what counts as harm.” In turn, this group allows other religious groups to practice as they see fit, so long as the overarching laws aren’t violated.

This view is clearly more “stable” than the first two and freer than the last. It provides a shared set of definitions, which means society will be able to establish laws. It also does not force those who do not practice the particular religion to join.

If you doubt the tenability of this view, consider what John Adams said to the Massachusetts Militia,

“Our Constitution was made only for a moral and religious People. It is wholly inadequate to the government of any other.”

The importance is on his words “moral and religious people.” Clearly, Adams thought that a certain morality and religion was necessary to make sense of the Constitution. It is largely uncontroversial that the American Founders were either Christian Theists, Deists or Friendly Atheists. Virtually all of them allowed for Christian morality to define the terms necessary for policymaking.

As such, I think it is no stretch to view Christianity as the necessary moral bedrock for religious liberty. In order for a society to function, we must operate with a shared moral vocabulary. This does not mean that we force people to believe Christian doctrine, but we can use Christian moral vocabulary as a language for debate.

This view is not a perfect solution, but it does allow for a balance between religious freedom and stable society.

Tyler Bauer is the content editor for the Land Center Journal. He holds MA degrees in Apologetics and Philosophy and is currently pursuing a PhD in Philosophy of Religion at Southwestern. In his spare time, you can find Tyler writing about classical education, worldview, and philosophy at tylerwbauer.com or co-hosting the God and Other Small Stuff Podcast. A few times a year, his wife will laugh at his jokes.

[1] For purposes here, I am not getting into the nuances of American Federalism. As such, I am not trying to examine the difference between the “States” and the “Federal Government.”